SK: in Tatarstan during a special operation suspected of extremist activities were detained 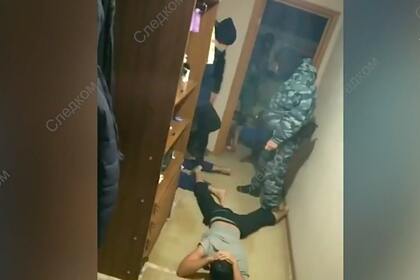 According to the investigation, the three detainees were adherents of the international extremist association “Nurcular” banned in Russia. Two of them organized his cell in Naberezhnye Chelny. They kept relevant literature and recruited new members. The third suspect took an active part in the activities of the community in the Russian region.

Earlier in Kazan, three participants of “Nurcular” were detained. One of the suspects turned out to be a 36-year-old professor at Kazan National Research Technological University (KNRTU).