WP: CIA Chief Burns threatened Moscow with consequences for the “Havana syndrome” at US diplomatic offices 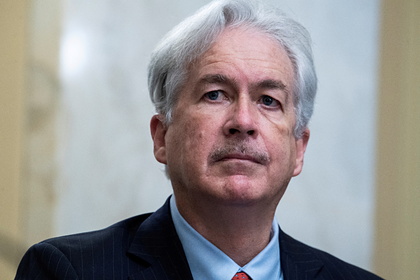 US Central Intelligence Agency chief William Burns A visit to Moscow in November warned that Russia could face repercussions if US intelligence agencies held it responsible for the “Havana Syndrome” of American diplomats. This was reported by the Washington Post (WP) newspaper with reference to sources.

According to the newspaper, Burns discussed this issue with the leadership of the FSB and SVR. The head of the CIA told them that forcing US diplomats and their family members to suffer from serious brain damage and other morbid conditions was “beyond the scope of acceptable behavior for professional intelligence services.”

However, the CIA director did not directly threaten Moscow and did not accused her of some kind of action against US diplomats. “Nevertheless, the director’s decision to discuss the possibility of Russian involvement directly with his colleagues in Moscow highlighted the CIA’s deep suspicions about the Kremlin’s potential,” the article says.

In September, the US Central Intelligence Agency (CIA) evacuated a spy from Serbia due to neurological seizures similar to those of Havana Syndrome. American officials stressed that due to the “Havana syndrome”, US diplomats and intelligence officers began to refuse to travel to other countries.