Stanislav Cherchesov: Artem Dziuba could be useful for the Russian national team in the game with Croatia 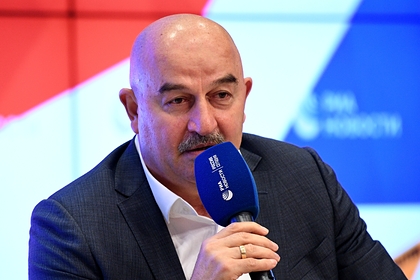 The specialist made a reservation that such reasoning does not make much sense, because the game is over. However, he stated that the forward was in good shape. Cherchesov also noted Dziuba's leadership qualities.

Cherchesov recalled that he was often criticized for inviting Dziuba to the Russian national team. “As soon as the first failure happened, we observe the opposite reaction. You just need to decide what we want and not bring the situation to the point of absurdity, “the expert added.

Russia lost to Croatia on November 14 and did not receive a direct ticket to the 2022 World Cup. Dziuba was not called to the team. The forward was invited to the national team at the end of September, but refused international appearances, citing poor physical shape.