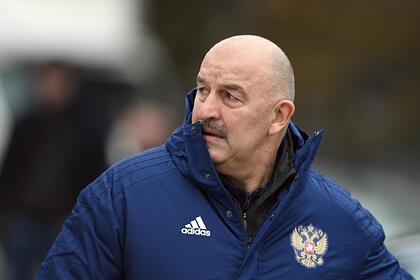 In his opinion, Russians have played with this team most often lately, so they know the capabilities of Turkish footballers well. In addition, Cherchesov called many of these matches successful.

“They really have very good players, great personalities. But at the moment it is clear that the national team is not yet balanced, “said Cherchesov. He also added that everything he said relates to this moment, and it is impossible to predict what will happen to Turkey by March.

The Russian national team will recognize the opponent from the first round of play-offs on November 26. In addition to Turkey, teams from Wales, the Czech Republic, North Macedonia or Poland can become them. In case of victory in the first match, Valery Karpin's team will need to win one more meeting to reach the World Championship. The play-offs will take place in March 2022.