Britain has begun large-scale modernization of the Royal Land Forces 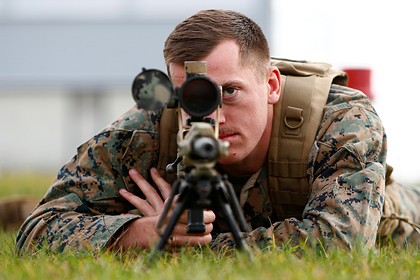 The UK has decided to increase its global military presence in the world and began a large-scale modernization of the Royal Land Forces. This is reported by TASS with reference to the plan published by the country's Ministry of Defense.

Wars for naval domination are a thing of the past. Why do conflicts over straits and canals continue in the world? 00:01 – 21 November

War land Britain, the USA and the USSR tried to conquer Afghanistan. Why did only the Taliban succeed?

The document called “Soldier of the Future” in particular refers to the creation of a global response force on the basis of the 16th airborne assault brigade and the 1st brigade of the army aviation. They will be used both in the conduct of hostilities and in humanitarian operations. It is also noted that the main “ground regional hubs” will be based in Germany, Kenya and Oman.

a complete toolkit for combating a huge number of threats – from cybersphere to conflicts on the battlefield, “- said Defense Minister Ben Wallace.

The Ministry of Defense also thought about creating a special purpose army brigade that will confront violent extremist organizations and fight threats from hostile states.

In early November, the British Parliament criticized the Ministry of Defense for ineffective waste of taxpayer funds for decades. The parliament accused the ministry of “squandering money” and failure to fulfill the program for the supply of military equipment.