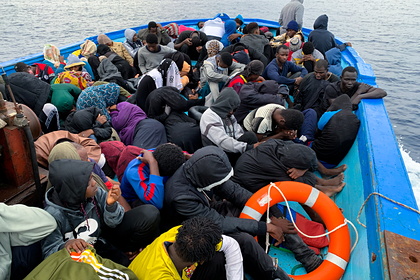 British Prime Minister Boris Johnson and French President Emmanuel Macron agreed at the cost of stopping the illegal transport of migrants across the English Channel in order to prevent the death of innocent people. This is stated in the message of the press service of the British politician.

“[Johnson and Macron] agreed to intensify joint efforts to prevent attempts to cross the strait, which turn into death, and to do everything possible to stop illegal carriers”, – the statement says.

Britain and France will address this issue amid numerous reports of migrants drowning in the Channel. So, on November 24, a boat carrying illegal immigrants sank in the waters of the Pas-de-Calais off the coast of France. 31 people died, two survived, but their lives are in danger.