Andorra will open borders for Sputnik V vaccinated from December 3 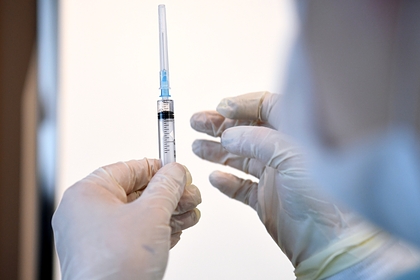 Andorra authorities plan to open borders for all vaccinated tourists from December 3, including from Russia. This is reported by RIA Novosti with reference to the ambassador of the principality to Spain, Vicens Mateu Zamora.

According to him, against the background of news about the imminent lifting of restrictions on entry into the country, travelers actively began to book rooms in hotels for the New Year. “We have high expectations [due to the winter season]. It is planned to open all ski resorts on December 3, and some even earlier, “the diplomat said.

Zamora also noted that Andorra recognizes all vaccines that have been approved “not only by the European Medicines Agency (EMA)”. “There are no problems on our part about Sputnik V,” he assured.

Save on sleepers by train

At the same time, a number of restrictive measures are in force in the country regarding checking into hotels and visiting public places – vacationers must present at the entrance a certificate of vaccination, PCR test or a certificate of a past illness.

It is noted that at present direct flights between Russia and Andorra have not been restored. You can enter the country only through Spain or France, where entry is allowed only for tourists vaccinated with drugs recognized by the European Medicines Agency (EMA) and the World Health Organization (WHO).

Earlier in October, Russian travelers were told about the rules of entry to popular European countries with open and undiscovered Schengen. So, if a Russian has a valid open multiple-entry Schengen visa issued before the pandemic, he has the right to enter all EU countries that accept Russian citizens for tourist purposes.