Politico Poll: 62% of US voters blame Biden and Congress for supply chain disruption 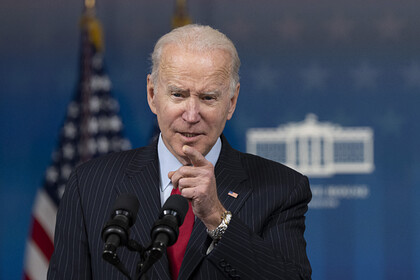 Most American voters blame US President Joe Biden, Congress, corporations and China in supply chain disruptions that have led to higher prices and stockouts. Such data follow from a Morning Consult poll for Politico.

For example, 62 percent of respondents believe that the head of state is at least partially responsible for supply problems, of which 38 percent consider his responsibility to be very large. The leader was considered partly responsible by 24 percent, not too responsible – 15 percent, 12 percent believe that his fault is absent, and 10 percent found it difficult to answer.

On November 14, it became known that the approval rating of Biden's policy among Americans reached a new anti-record and dropped to the lowest value for his entire presidency. According to recent polls, more than half of Americans disapprove of the work of the current head of state.