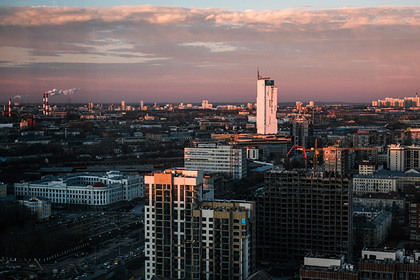 “. This was reported by his representative Yulia Zaitseva, reports 66.ru.

“A daring project of a full meter about the city of the brave was signed right on the birthday of someone who does not teach the rules, does not see the horizon, does not ask permission, does not seek examples, does not wait for approval, does not look back, does not stop, is not afraid, “Zaitseva announced.

It is noted that Ivanov is 52 years old.

the field of culture, which gained fame thanks to books about the Urals (in particular, “The Heart of Parma”), as well as the novel “The Geographer Drank the Globe”, later filmed with Konstantin Khabensky in the title role. He also authored the novel “Pishcheblok”, based on which the series of the same name was filmed.