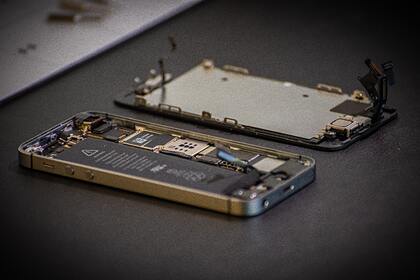 Xiaomi has announced the launch of Xiaomi Cares, a DIY smartphone repair program. This is reported by the publication GSM Arena.

In the announcement of the Indian division of the corporation on Twitter, it is said that the user experience has always been the first place for the company. “Now we are going up a notch, just for you,” the message says. Xiaomi India did not disclose the specific terms of the program and the timing of its launch, noting that it will take place in the near future.

The publication's journalists interpreted the announcement as the launch of a program that allows users to repair their devices, following Apple. “Xiaomi Cares, which is being rolled out by an Indian company, aims to make consumer support and customer service a seamless and seamless experience,” commented the announcement at Xiaomi. The authors noted that the corporation does not specify what types of gadgets it will allow to repair at home and whether it will provide consumers with parts and instructions.

At the end of November, Apple announced the launch of a program that will allow users to repair smartphones and computers on one's own. Self Service Repair will kick off early next year in the US and will then roll out to other regions.