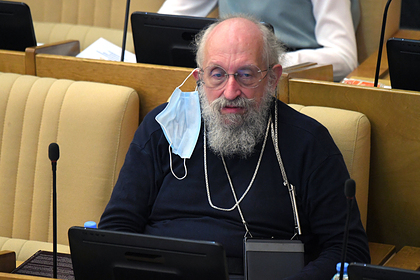 State Duma Deputy Anatoly Wasserman war. He stated this in an interview with the Daily Storm.

He stressed that the new subject should be the same in form as the foundations of Orthodox culture. According to him, in Russian culture a lot is tied to the theme of Judaism, Christianity and Islam.

Since 2012, most Russian schools have introduced a course on the basics of religious culture and secular ethics, which includes modules on the main religions professed in the country. Schoolchildren together with their parents should choose one of the proposed courses.

In 2018, the Ministry of Education of Russia allocated 40 million rubles to improve the effectiveness of teaching the subject “Fundamentals of Religious Cultures and Secular Ethics” in schools.