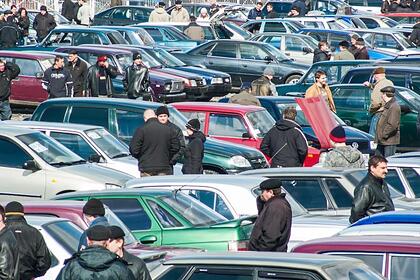 credit. The newspaper “Izvestia” writes about this with reference to the data of the National Bureau of Credit Histories (NBKI). At the same time, the opposite trend was observed before the pandemic.

According to analysts, the changes are associated with a shortage of new cars due to rising prices and lower incomes of Russians, as well as a shortage of components against the backdrop of the global crisis. In addition, until recently, many banks did not issue loans for used cars. Now, notes the NBKI marketing director Alexey Volkov, both dealers and banks have begun to actively develop this market.

Against this background, a shortage of the most popular models aged three to seven years has already formed in the secondary market.

Earlier it was reported that prices for used cars under the age of seven soared in Russia by almost one and a half times – in January-October, cars rose by 42 percent compared to the same period last year. Now such cars cost an average of 930 thousand rubles.