The US State Department invited 110 countries to the Summit for Democracy on December 9, Russia and China are not on the list 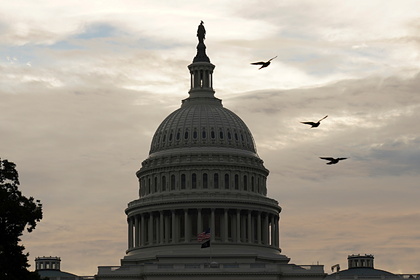 The US State Department invited to Summit for Democracy “, which will be held on December 9-10 via videoconference, 110 countries and territories. The list is published on the State Department website.

So we talked. How the meeting between Putin and Biden will change relations between Russia and the US? 00: 02 – 13 October

“Sanctions are for life” The US threatens Russia with new sanctions. Who makes these decisions and how?

Russia and China, in particular, are absent from the list of invitees.

At the same time, Taiwan is listed among the participants, and all the countries of the European Union (EU), with the exception of Hungary.

Turkey, Saudi Arabia, Arab countries of the Persian Gulf, Iran, North Korea, Venezuela, Nicaragua, Sudan and Ethiopia, and a number of countries in Africa, Latin America and Asia are also not among the invitees.

Earlier, the president of the American University in Moscow, Eduard Lozansky, said that the summit of Russian President Vladimir Putin and his American counterpart Joe Biden was necessary to prevent a direct military clash between the two countries, which could result in World War III. According to him, such a war is already being waged on the political, economic and information fronts.