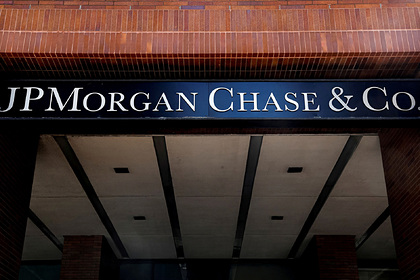 The head of the American bank JPMorgan Chase, recognized as the most important in the world, joked that his credit institution was about to survive communism in China. The words of banker Jamie Dimon are quoted by Reuters.

Daimon's statement was related to the fact that 2021 simultaneously marks the 100th anniversary of the Chinese Communist Party (CCP) and the work of JPMorgan Chase in this Asian country. “I bet we'll last longer,” the banker said, adding that he couldn't have said something like that in China. “Although they probably listen anyway,” he added.

The bank currently has branches in major cities in China, including Beijing, Shanghai, Shenzhen and Guangzhou. Daimon said he remains interested in doing business in China and expanding his presence in the country.