Comedian Ershov about the filming of the KVN anniversary: ​​joy was seething inside 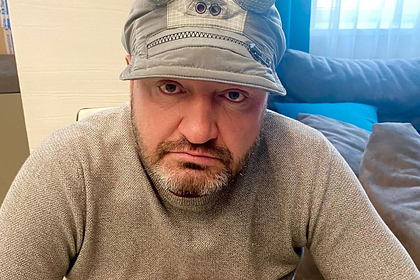 Sergei dedicated to the 60th anniversary of the program. In an interview with KP.RU, he admitted that he was glad to meet with old colleagues.

“It was such a good get-together for us. All our old friends, whom we have known for 25 years, played with us. Of course, during the filming, hugs and stories about who lives like now did not stop. All these two days, joy was seething inside me, “Ershov shared.

The artist also called the game a common victory for those who have been playing in KVN for a long time. He added that he does not know where the cup, which was presented to the winners, is located. “It was taken by one of the other teams of the national team, so I don’t know who has it now,” the Uralskiye Dumplings star emphasized.

The recording of the anniversary KVN game took place in Moscow at the Crocus concert venue City Hall “. In 2021, the program turned 60.

Earlier, the head and host of KVN Alexander Maslyakov said that he began to think about retirement, but he has not yet made a final decision. In an interview published on the eve of the TV presenter's 80th birthday, Maslyakov admitted that he would be very nervous looking at the game from the side.