The head of Raiffeisenbank Monin: those banks who are unable to do business are leaving Russia 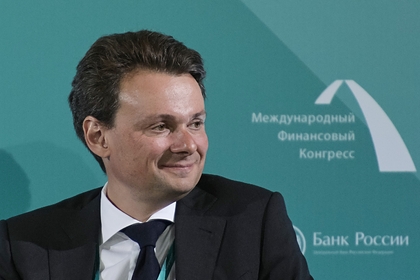 the reason for the departure of foreign banks from Russia.

According to the head of the credit institution, those who are unable to do business here are leaving the Russian market. This is due to the fact that international banks very often apply a centralized model of managing their subsidiaries in different countries, practicing “reuse of products that were originally produced for another market.”

As explained by Monin, this approach “does not allow foreign banks to become truly popular for Russian users and gain scale “, which” does not allow making the entire business model effective. ” “These are entirely individual decisions made for each specific organization.” At the same time, he pointed out that Raiffeisenbank does not have such risks, since from the very beginning it used a decentralized model and produced products for the Russian market itself.