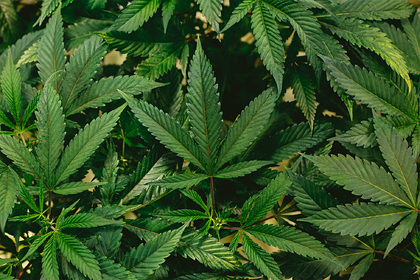 The new ruling coalition in Germany, which included the Green “And Free Democrats, plans to legalize recreational cannabis use. This became known from the published text of the coalition agreement.

According to the document, the government will introduce a controlled distribution of cannabis among German adults through certified stores. According to the representatives of the coalition, in this way it will be possible to control the quality of the marijuana sold, as well as to protect minors.

It is specified that the effectiveness of this project will be assessed in four years and the law will be revised according to its social consequences. At the same time, the coalition plans to raise awareness of minors and pregnant women about the consumption of marijuana, nicotine and alcohol in order to protect against unwanted consequences.

The coalition plans to tighten the rules for marketing and sponsoring the distribution of alcohol, nicotine and cannabis. The new government claims that all measures in the field of health protection are supported by scientific research.

On November 24, it became known that the new coalition had agreed on the composition of the cabinet of the FRG government. A new chancellor has been determined in the country – he will be the head of the (Social Democratic Party) of the SPD, Olaf Scholz. The procedure for his election will take place in about two weeks.