Android 10 was installed on 26.5% of smartphones running Google OS 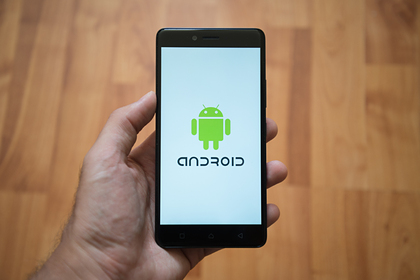 Android 10 turned out to be the most popular OS version from Google. This is reported by the 9to5Google edition.

The authors noted that Google stopped notifying about the distribution of this or that version of Android at the end of 2018, but such data remains available in Android Studio. Based on the report, journalists named Android 10 the most popular OS in the Google ecosystem – it is installed on 26.5 percent of smartphones. Android 11 came in second with a share of 24.2 percent, while Android 9 came in third with a share of 18.2 percent.

Next on the list are Android 8, 7 and 6, which received a share of 13. 7, 6.3 and 5.1 percent, respectively. The authors noted that the rating was compiled based on data from applications from Google Play.

Journalists were surprised that Android 11 released in 2020 did not become the most popular OS, leaving the 2019 operating system ahead. Android 12, which is currently only available for Google Pixel smartphones, is not in the top.