Frustrated by the failure, a resident of the United States was shot for setting fire to a slot machine 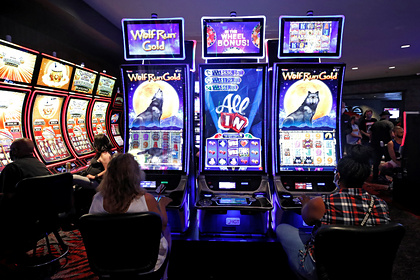 A resident of the American city of Houston, Texas, upset by the loss, set fire to a slot machine and bullet from another gamer. This is reported by Click 2 Houston.

According to police, two women were playing a slot machine. The losing American woman was furious over the failure, doused the machine with flammable liquid for a lighter and set it on fire.

The second gamer was upset because she could not continue playing on this machine. The women made a scandal in the parking lot, as a result of which the arsonist was shot.

The victim was hospitalized, her condition is assessed as stable. Her opponent fled the scene before the police arrived.

Earlier it was reported that a resident of the English city of Oldbury, West Midlands, lost his father, became an avid gambling addict, lost his home and friends, but did not give up and found a way. fix and return to normal. He solved the problem of drunkenness and gambling addiction and tried himself in different professions.