Press secretary Peskov: work with anti-vaccines should not be turned into an “attack on witches” 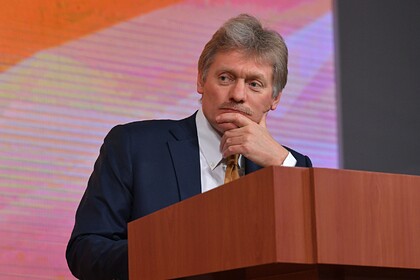 should not be turned into an “attack on witches”. The Kremlin's spokesman Dmitry Peskov called for this, TASS reports.

Thus, he commented on the initiative of Roszdravnadzor, which previously instructed its regional divisions to send data of people disseminating false information to the investigating authorities and the prosecutor's office about vaccination. According to him, it is necessary to separate the call for something and the expression of a reasoned point of view.

Earlier, Izvestia reported that from November 1, Roszdravnadzor began transmitting information about those campaigning against vaccination against coronavirus to the Investigative Committee. It was noted that since the beginning of the month, 37 materials with information about anti-axers have been transferred to law enforcement agencies throughout Russia.