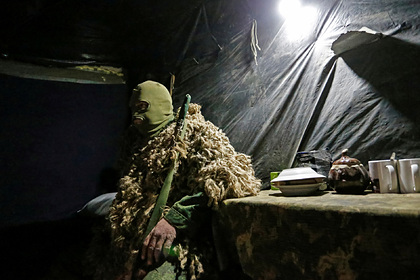 Peskov said that Moscow has no information about the possible use of the American Javelin anti-tank missile system by Ukrainian troops in Donbass. “But the fact that they are there is an obvious fact,” he said.

The Kremlin spokesman did not give a direct answer to the question whether the use of Javelin would be considered an intersection of the “red lines” that President Vladimir spoke about. Putin. “Look, Javelin is used against something, right? The situation continues to remain very, very alarming, “Peskov added.

Earlier, the Ukrainian command denied information about the use of Javelin in Donbass. At the same time, the intelligence department of the Ministry of Defense reported about their use. At the end of October, the Armed Forces of Ukraine used the Turkish Bayraktar drone for the first time in a battle in the Donbas.

Meanwhile, Bloomberg reported that, according to US intelligence, Russia plans to attack Ukraine in 2022, for which it will employ 100,000 troops … Peskov said that the Kremlin is not hatching aggressive plans.