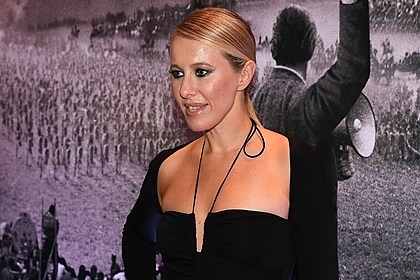 Anton Tarasov, ex-husband of a Russian woman who An accident involving TV presenter Ksenia Sobchak demanded $ 2 million from the TV presenter. This is reported by Izvestia.

According to the man, he met personally with Sobchak to find out her role in the accident and she allegedly deceives, telling about the details of the incident.

“I asked she asked whether she has anything to do with the lawyer of the Maybach driver, she said: “No”. Although I knew that – yes. That is, I was faced with complete unscrupulousness, with lies, “- said the man.

” What I have inside is much more expensive. And what is inside my child and my daughter's grandmother … You killed my daughter's mother! No money will compensate me! After that, the lawyer and Ksenia disappeared, ”concluded the ex-husband of the deceased.