St. Petersburg police detained a drunken escaped perpetrator of an accident with an artist Igor Sklyar 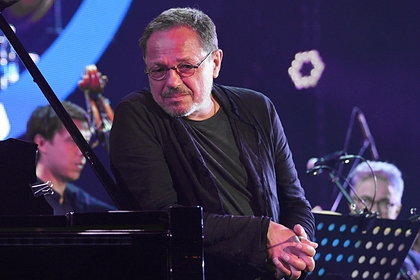 , was detained by the police. The woman was intoxicated, reports KP.RU citing a source.

The newspaper's interlocutor revealed the details of the incident: according to him, the car that collided with the car in which Sklyar was sitting belonged to the husband of a 33-year-old woman … She was left alone in the passenger seat, got behind the wheel, turned on the ignition and had an accident. She was detained two hours after the incident.

The accident took place on November 23 at Ligovsky Prospekt in St. Petersburg. Sklar was driving a Jaguar when an Audi hit him. A video of the incident appeared on the Internet.

Igor Sklyar is a Soviet and Russian film and theater actor, singer, musician.