Zenit captain Dejan Lovren: the second penalty against Malmö was awarded by mistake 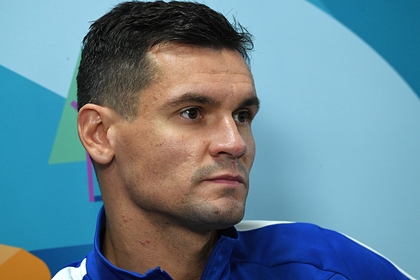 He called the level of work of the referees low, and also said that the second penalty in the gate of the Swedish team was assigned erroneously. “I don’t know how a defender can jump in such a situation, you can’t do it with your hands down,” Lovren said.

Horvat also added that he recently found himself in a similar situation. This happened in the 2020 UEFA European Championship match with the Czech Republic (1: 1), when a penalty was awarded for a defender's foul on Patrick Schick.

Zenit on 23 November drew away with Malmo (1: 1). The Russians scored the return goal from a penalty kick awarded for striker Artyom Dziuba's blow in the face. Prior to that, the forward was unable to convert another 11-meter.