Yandex.Traffic jams in Moscow due to snowfall 10-point traffic jams 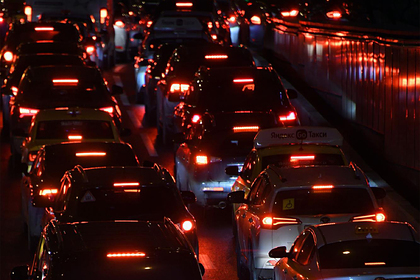 traffic jams. This is evidenced by the data of the service “Yandex. Traffic”.

Large traffic congestion is observed on the central streets of the capital, the Third Transport Ring and the Moscow Ring Road. According to the service, there have been many accidents on the roads of Moscow.

According to the forecast of the Phobos weather center, there is fog and snowfall in Moscow. Snow in the metropolitan area will continue until Thursday morning, 25 November. On the night of November 24, the temperature will drop to minus 6 degrees.

Earlier it was reported that the authorities of the capital of the Jewish Autonomous Region of Birobidzhan introduced an emergency regime due to heavy snowfalls in the city. The mayor of the city, Alexander Golovaty, explained that the decision was made following a meeting attended by the heads of management companies, utilities, carriers and representatives of the housing and communal services department.