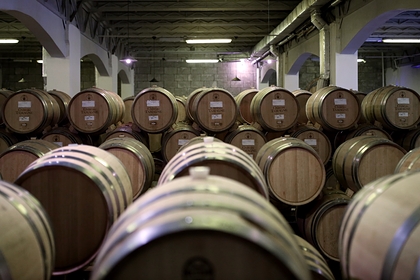 The State Sevastopol Winery has launched excursions for the first time. This is reported by TASS with reference to the director of the enterprise Alexander Vasyukov.

“The excursion program“ Crimean Breeze ”has been organized, we have signed agreements with two tour operators. The route includes several production sites: you can see vineyards, visit the primary winemaking workshop. There is also a tasting room that we would like to use to the fullest, “Vasyukov noted.

According to him, the excursion program is designed for four hours. Similar excursions are already being conducted at the enterprises of the Kuban and Crimea, added Vasyukov. They are in demand among tourists, especially in the off-season, when relaxing on the beach becomes uncomfortable.

It is clarified that for Sevastopol viticulture and winemaking are among the priority sectors of the economy. Currently, there are about 20 wineries in the city.