Mother of ex-president of Georgia Saakashvili: son is in a very depressed state 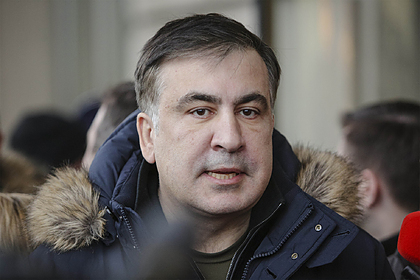 hospital in Gori and told about his state of health. She claims that her son is in an extremely depressed state, Izvestia reports.

“He is very depressed, this is not the person he was before. We all, the whole society, must take care to free this person. Misha himself believes that now is an important stage for the fight. We must all be active in order to release Misha, “she told reporters.

Earlier, the Ukrainian lawyer of the ex-president of Georgia also visited the client in the hospital where he was transferred from the prison hospital, and said that the prisoner had changed a lot during the hunger strike and stay in prison. The lawyer also expressed concern that due to his psychological state, the ex-president will not be able to properly defend himself in court.