“Parlamentskaya gazeta”: the new law will simplify the procedure for the seizure of unclaimed land 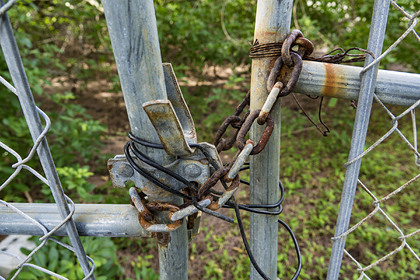 are at risk of losing their plots after January 1, 2025. The relevant amendments to the law on the turnover of agricultural land were prepared by the Ministry of Agriculture, writes Parlamentskaya Gazeta.

The bill simplifies the procedure for the transfer of unclaimed land to municipal ownership. The document is still under discussion in the government. It is assumed that it will help to solve at the state level an old land problem from the 90s: then in Russia they were reorganizing collective farms, the common land was divided and transferred to the ownership of former collective farmers and those who worked in related areas. Subsequently, many of the new owners either did not draw up the documents for the plots, or were completely lost.

Only 20 percent of the allocated land plots were drawn up in compliance with all the rules. The authorities have proposed to involve unclaimed land shares in circulation, and for this, amendments have been developed. If adopted, from January 1, 2025, abandoned land will be confiscated in favor of municipalities as ownerless property. No court decisions will be required for this, the publication warns.

Not only the owners of abandoned plots, but also shareholders who have registered their land in half: they received a certificate of ownership, but did not allocate a plot in kind, risk being left with nothing. that is, they did not conduct a land survey.

Earlier, Russians were warned about the risk of seizure of summer cottages during road construction. The authorities have the right to seize suburban areas for the construction of new federal and regional highways, while compensation is paid to the owners, but the dachas must be registered in the cadastre, said Maria Kozeeva, a member of the Union of Gardeners of Russia.