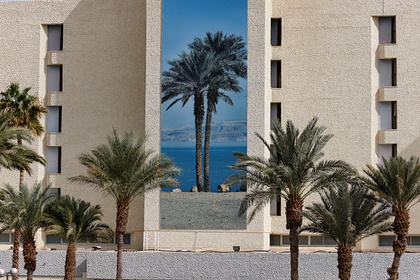 Israel after reports of recognition of the drug “Sputnik V” for the entry of tourists. Izvestia writes about the mass interest of Russians.

Thus, it became known that the interest of Russians in flights to the Middle East republic grew by 341.5 percent. “If we compare the demand for tickets to Israel after the first news about the recognition of Sputnik V (from October 27 to November 23) with searches a month earlier (September 27 to October 26), departure in December, the difference is impressive: from October 27 to November 23 tickets to Israel were searched for 341.57 percent more, ”the press service of the online platform specified. fight against the spread of coronavirus infection on the restoration of regular passenger flights with Israel. The opening of the country to fully vaccinated travelers from Russia is expected from December 1.

Earlier in November, Israeli Tourism Minister Yoel Razvozov told Russian tourists about the possibility of obtaining a “green passport” to visit the country. According to the head of the department, vacationers going on a trip must take a PCR test 24 hours before departure.