A resident of the Voronezh region transferred 4.5 million rubles to telephone scammers 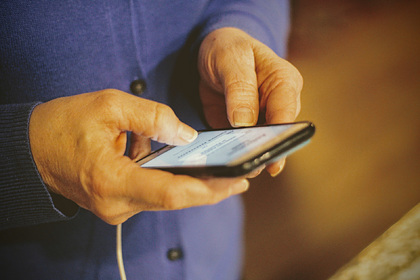 A resident of the Voronezh region lost two apartments after talking with telephone scammers. The woman voluntarily sold the property and transferred the proceeds to unidentified persons, according to the website of the regional department of the Ministry of Internal Affairs.

As the police found out, the 58-year-old Russian woman received calls from unknown persons who introduced themselves as bank employees from October 8 to November 19. They told the woman that there had been an attempt at fraudulent actions against her: allegedly someone had tried to get a loan in her name. A pseudo-employee of the bank said that it was necessary to complete the procedure for updating a single personal account number.

Subsequently, the victim was repeatedly notified of issuing loans to her for various amounts. But the “bank security officers” called her and explained that these were supposedly necessary procedures for clearing the credit history, which the attackers tried to spoil. After a month of communication with the swindlers, the woman was told that she needed to transfer almost 4.5 million rubles to some accounts to cover all debts and update the account.

The Russian woman sold two apartments that belonged to her, transferred the proceeds to unknown persons, after which “ bank employees “stopped communicating. The victim went to the police. A criminal case has been opened on this fact, they are looking for swindlers.

Earlier in November, it became known that the attackers sold the Moscow apartment of the famous Russian actress Alla Klyuka using forged documents. The scammers pulled off a cunning scheme during a pandemic, when the artist and her family left to work on a new film in New York.