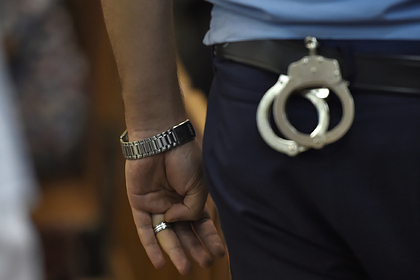 The head of the Dolgoprudny police department was detained on suspicion of organizing a transit. This was reported on Wednesday, November 24, by MK.

According to the newspaper, the FSB and police officers of the Moscow Region suspected Lieutenant Colonel Karen Sevikyan and his accomplice in organizing the illegal scheme. The siloviki assume that he arranged the export of seven Indian citizens from Russia to Mexico. The transit of Indians was carried out through the capital's Sheremetyevo airport.

Earlier, Sevikyan had already come to the attention of the security forces. On September 14, 2019, it was reported that officers of the TFR and the Internal Security Directorate of the Ministry of Internal Affairs of Russia conducted searches in his office and apartment. Then he served as chief of police in Pushkino near Moscow.