In the Nizhniy Novgorod region, criminals snatched golden crowns from pensioners for profit 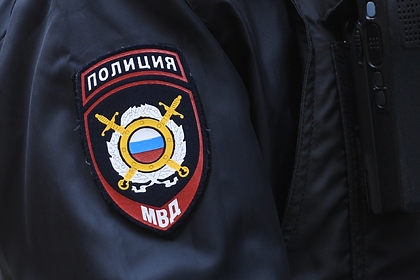 and tore out their gold dental crowns for profit. Komsomolskaya Pravda writes about the incident.

The robbers, who hid their faces with medical masks, stunned the owner of the house and her 73-year-old disabled husband. Then the criminals beat pensioners with sticks, took off the gold jewelry from the married couple and knocked out six teeth for the sake of gold crowns.

In addition, they took out 20 bottles of moonshine and vodka, as well as prescription psychotropic drugs from the house.

< p> The police have arrested the criminals. They were charged with robbery and face up to 12 years in prison.

Earlier, five bandits in police uniforms beat and robbed a married couple in New Moscow. A 62-year-old man was returning home in a Lexus, on the road he was stopped by a traffic police officer and demanded to go out into the street. The man came out and felt a blow on the back. He saw four unknown persons in the uniform of security officials, with the words “Rosgvardia” on their backs. They beat the pensioner, handcuffed him, put him in the trunk of his own car and drove to his house in one of the villages of New Moscow.