Russian boxer Kurbanov: for a comfortable life with family you need 150 thousand rubles a month 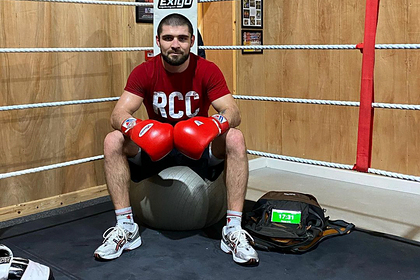 Russian boxer Magomed Kurbanov said that for a comfortable life with his family, 150 thousand rubles a month will be enough for him. This is reported by RBC.

On November 18, it became known about the request of Spartak midfielder Roman Zobnin to reduce his salary. The player wanted to receive two million euros a year instead of three.

26-year-old Kurbanov is the WBO International world champion in the first middle weight. He has 22 victories in 22 fights, 13 of which the Russian won by knockout.