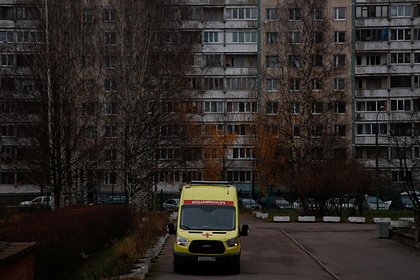 crying, according to the website of the regional investigation department of the Investigative Committee of Russia.

It is noted that at first the Russian threw a two-year-old child on the bench, and then began to beat him. The boy died in the hospital from his injuries.

The court sentenced a resident of the Kaluga region to 13 years in prison in a maximum security colony. After that, he will be restricted in freedom for another year.

Earlier, an elderly resident of Chelyabinsk beat a ten-year-old boy who lives next door. The conflict began on the street of the 40th anniversary of Victory. A post published on the network shows how a Russian grabs a student at the entrance, after which he falls to the ground. Then the pensioner strikes the minor several times, raises him to his feet and takes him away in an unknown direction. At this moment, another man passes by, but he does not react to what has happened.