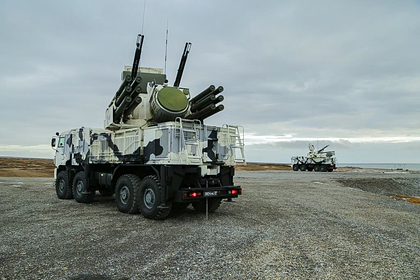 According to him, Israeli F-16 fighters from Lebanese airspace fired 12 rockets on the night of Monday to Tuesday, November 22-23. The strike was carried out by guided missiles at targets in the province of Homs. The air defense forces of the Syrian army reacted to it. Ten of the missiles were destroyed with the help of Russian weapons.

As Kulit specified, one Syrian serviceman was injured in the course of Israel's actions.