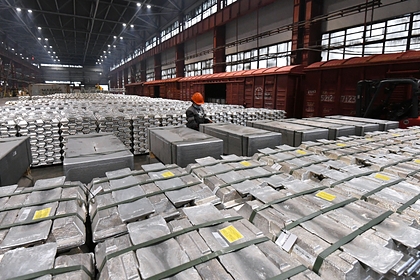 Russian Union of Industrialists and Entrepreneurs (RSPP), Gazprom Neft, NLMK and UC Rusal sent comments to the European Commission on the carbon tax on goods imported into the EU, RBC writes.

Russian business pointed out a number of problems of the proposed regulation: potential incompatibility with the rules of the World Trade Organization (WTO), unwillingness to recognize climate projects foreign manufacturers, accounting not only for direct, but also indirect emissions from raw materials and components, the possibility of using “default values” when calculating the carbon footprint.

The RUIE believes that the tax “can create new barriers to international trade and disrupt existing value chains ”. The organization points out that the current version of the project leads to a violation of free competition between goods of European and non-European origin, and therefore some points need to be revised. The RUIE considered it wrong that the EU is actually abandoning the “polluter pays” principle (this responsibility falls on the “authorized declarant”).

Rusal believes that the tax “may become an artificial restriction and create additional trade barriers for EU partners ”. If foreign suppliers do not want to go through “all technical and administrative formalities”, they can reorient themselves to other markets, which threatens Europe with shortages and higher prices.

In mid-July, the European Commission presented a new action plan to save the environment, including proposing to introduce a cross-border carbon tax on supplies to the European Union of certain products, including metals, cement and fertilizers. For Russian companies, the new fees could cost billions of dollars in losses. Europe has promised not to discriminate against Russia with a new tax.