Head of the Federation of Independent Trade Unions Shmakov: we will support Putin in the elections in 2024 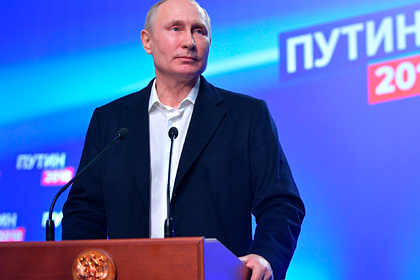 President Vladimir Putin if he participates in the presidential elections in 2024. This is reported by the Telegram channel of the Kremlin pool.

“And in 2024 we will nominate the president when the election campaign begins, and support President Putin … in his efforts to strengthen our state,” he said Shmakov.

On November 19, US Congressmen Steve Cohen and Joe Wilson submitted a proposal to the House of Representatives in which they called not to recognize Russian President Vladimir Putin as head of state if he decides to run for this position in 2024. According to American politicians, the amendments to the Russian Constitution, which were introduced in 2020, contradict both the legislation of Russia itself and international obligations.

The next presidential elections are to be held in Russia in March 2024. After the amendments to the Constitution adopted in the summer of 2020, Vladimir Putin got the opportunity to run for a new term. However, he has not yet said whether he will nominate himself.