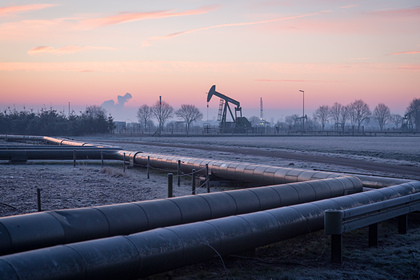 The International Energy Agency (IEA) accused Arabia and other major energy suppliers in manipulation of creating an “artificial shortage” in the oil and gas market, Bloomberg writes.

“Today, prices for key fuel are in a dangerous zone for most developing countries,” said the executive director IEA Fatih Birol. He called on OPEC + “to take into account the situation and take the necessary measures to calm the world oil market and help bring prices down to acceptable levels.”

OPEC and allies are to agree on a policy on oil production next week. At their last meeting in November, they did not respond to a US request for a major production increase, instead agreeing to increase production by only 400,000 barrels per day in December.

On November 23, the US announced that it was using 50 million barrels oil from strategic reserves, hoping to achieve a decline in oil prices. Other countries – Great Britain, South Korea, Japan, as well as China and India – will take the same step. Goldman Sachs analysts have called the amount of oil that is planned to be used from the reserves of the United States and allies, “a drop in the ocean.” Fuel output will range from 70 to 80 million barrels of oil, while market participants expected 100 barrels or more.