Roskomnadzor: since 2020 51 facts of censorship of the Russian media by foreign social networks have been recorded 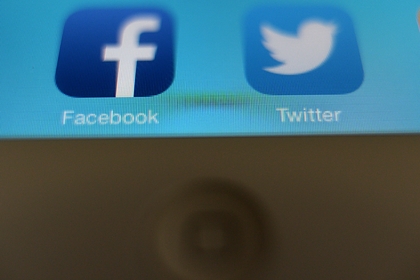 Since 2020 Roskomnadzor has recorded 51 facts of censorship of materials their official accounts from foreign Internet sites. This was reported to RIA Novosti in the press service of the department.

According to the department, the most often censored materials are Sputnik, RT and Anna News. 59 letters were sent to foreign sites demanding to remove restrictions, to date they have been removed in 17 cases.

In addition, there have been cases of censorship in relation to the official accounts of the State TV and Radio Company “Tavrida” (“Vesti Krym”), as well as network publications “Crimea 24”, “Politics Today” and others.

“Starting from 2020, Roskomnadzor keeps records of the facts of censorship of materials of Russian media and their official accounts on the part of foreign Internet sites (social networks and video hosting) … To date, 51 such incidents have been recorded: YouTube – 24; Facebook – 13; Instagram – eight; Twitter – four; Google is one; TikTok is one, ”the message says.

The text says that moderators of foreign Internet resources do not provide specific information about the reasons when blocking materials from Russian media. They confine themselves to allegations of violation of community rules.

Earlier in November, the Readovka editorial office announced the departure of special correspondent Vasily Krestyaninov from Russia. The journalist decided to leave the country due to threats from FSB officers. The site's statement notes that Krestyaninov has been covering rallies and “high-profile actions” in recent months. In June, the newspaper's special correspondent filmed a performance with the shooting of the actionist Pavel Krysevich on Red Square.