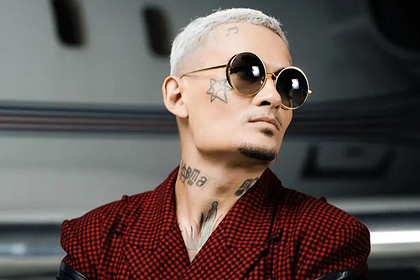 Russian rapper Alisher Morgenstern went to the event in Belarus to participate in a private event. This was announced by his concert director, the Daily Storm writes in his Telegram channel.

Earlier, the media reported that the rapper fled Russia amid accusations by the chairman of the Investigative Committee of Russia (TFR) Alexander Bastrykin that the artist is trading drugs on social networks.