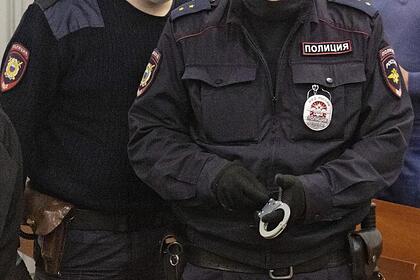 172 summer guy. This was announced on Wednesday, November 24, by RIA Novosti with reference to the press service of the Ministry of Internal Affairs for the Republic of Ingushetia.

According to the newspaper, the department of its own security began checking after a local resident turned to the police. The woman said that at the Almaz-503 stationary checkpoint at the entrance to the city of Magas, a policeman beat her son and nephew, both 17 years old.

the results of the actions of the police officer will be assessed. It is noteworthy that the case took place on November 11, but only now has been made public.

At the same time, materials on the case have been collected and sent to the investigating authorities, where they will decide whether to initiate a criminal case.

Earlier it was reported that a resident of Ingushetia, Abo Dobriev, a militant from Umarov's gang, sat down for life for the murder of five security officials. He is responsible for several attacks on security officials as part of an armed gang in 2010-2012.