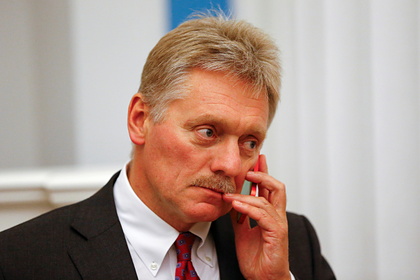 Russian President Vladimir Putin tested a nasal vaccine from the coronavirus in the form of a liquid, not a powder, said Kremlin spokesman Dmitry Peskov. He is quoted by TASS.

At the same time, Putin himself said earlier on November 24 that he had been injected with a powdery drug into his nose. “The President meant that we are talking about a liquid. This is a nasal vaccine, in the trials of which he took part, “explained Peskov.

He confirmed that the president had been injected with the drug the day after the second vaccination with Sputnik Light. Putin had no side effects, the spokesman concluded.

On Wednesday, November 24, the head of state also described the vaccination procedure: the doctor filled a syringe with powder and injected it into his left and right nostrils. Putin admitted that he had not experienced anything at the time of vaccination and was soon able to play sports.

On November 21, the Russian president was re-vaccinated with Sputnik Light. The first and second vaccinations – “Sputnik V” – he delivered in June this year.