REN TV: an oxygen cylinder exploded at the enterprises in Ust-Ilimsk, 5 people injured 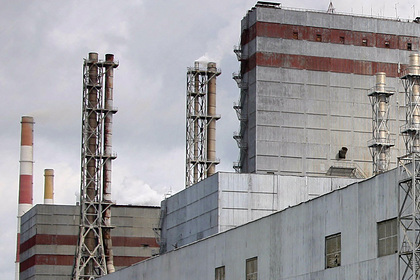 At the production plant of the Ilim group in Ust -Ilimsk, Irkutsk region, an oxygen cylinder exploded. This was reported by the REN TV Telegram channel.

At the moment, it is known that five people were injured. Details about the reasons for the explosion of the cylinder were not specified. According to the company's website, 75 percent of all Russian market pulp is produced at the Ilim mills.

On November 14, an explosion occurred in one of the shops of the Novolipetsk Metallurgical Plant (NLMK). As a result, the roof collapsed along the entire perimeter of the building – this is two thousand square meters.

On October 22, an explosion occurred at a gunpowder factory in the village of Lesnoye near Ryazan. As a result, all workers who were in the building died – 17 people. The lone survivor of the explosion died in hospital.