NASA launches DART to collide with asteroid Didyme B 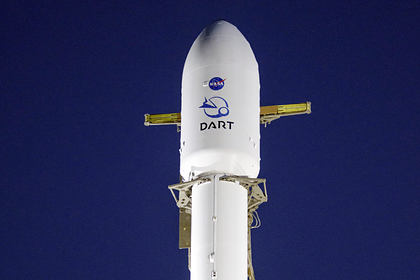 Falcon 9 rocket launched from Vandenberg Base spacecraft Double Asteroid Redirect Test (DART), which, having collided with the asteroid Didyma B, will change its trajectory, NASA reports.

The ground. NASA is confident that this will change the trajectory of the asteroid, as a result of which it will not be able to collide with the planet.

DART should reach the asteroid in 10 months.

In November, NASA Deputy Head Thomas Zurbuchen announced that the risks for the Earth to collide with asteroids known to scientists in the next 100 years not observed.