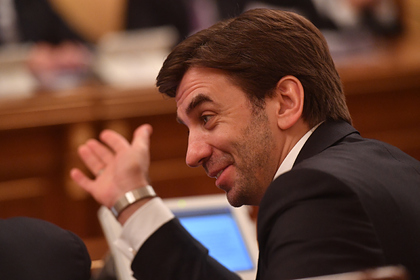 bay of an apartment in the south-west of Moscow. This was reported by RIA Novosti with reference to the press service of the Gagarin court.

The amount of the claim for damage to housing exceeds a million rubles. In it, a woman named Tatyana Poddubnaya asks to compensate for the damage caused during the repair work, and to recover a million rubles and a state duty (13.2 thousand rubles) from Abyzov. The consideration of the case is scheduled for December 10, 2021.

Abyzov was arrested at the end of March 2019. The investigation believes that his company received 32 billion rubles in its accounts. The former minister is suspected of laundering another 30 billion rubles. Abyzov does not admit his guilt.

According to investigators, the ex-minister, holding a public office from 2012 to 2018, concealed that he owned five offshore companies in Cyprus, as well as securities of ten Russian companies worth 9 billion rubles. In addition, during his civil service, Abyzov continued to do business.