Morgenstern's lawyer Zhorin: he is not involved in selling drugs, he is a musician 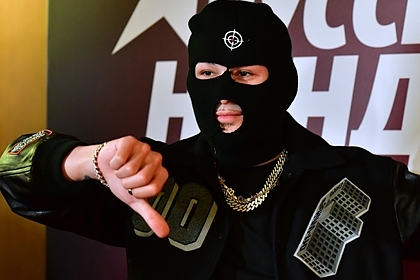 According to the human rights activist, the performer's sphere of activity is limited to music.

“This statement caused, to put it mildly, bewilderment. Morgenstern does not sell drugs. This is not his field of activity. He is a musician, “the agency's interlocutor said.

Earlier, Zhorin said that he was afraid of pressure from law enforcement officers on his client after Bastrykin's statement. “What we think, how we will react, is of secondary importance here – it is more important how Bastrykin's subordinates will react to it. No matter how they take it as a call to action, ”said the lawyer.

This summer, Morgenstern was fined for drug propaganda. The expertise was carried out in relation to his videos for the compositions “Rosé Wine 2” and Family. The perpetrator was found guilty under Part 1 of Article 6.13 (“Propaganda or Illegal Advertising of Narcotic Drugs”) of the Code of Administrative Offenses of the Russian Federation. The Zyuzinsky District Court of Moscow ordered the artist to pay an administrative fine of 100 thousand rubles.