Natella Duguzheva: more than 50 projects for the development of the city and tourism have been developed in Nalchik 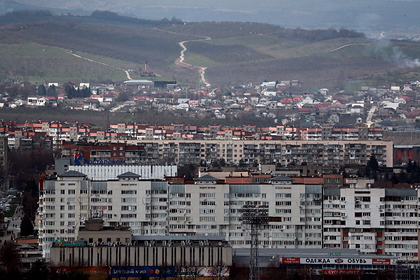 tourist attraction. This is reported by TASS with reference to the deputy head of the administration of the capital of Kabardino-Balkaria, Natella Duguzheva.

It is known that at the moment the city has implemented projects worth more than four billion rubles. “We plan to reach 400 thousand tourists, this task is ambitious, but achievable, because up to 600 thousand tourists go to the Elbrus resort today, and our goal is to take these tourists to Nalchik,” Duguzheva explained.

She also noted that they expect to develop gastronomic and nostalgic tourism in Nalchik.

Earlier in November it became known that a Russian-Kabardino-Circassian dictionary had been published in Nalchik. Its volume was 792 pages, while it included more than 75 thousand words and expressions. In particular, the publication includes both the vocabulary of written and oral speech, as well as the terminology and phraseology of various professions and crafts.