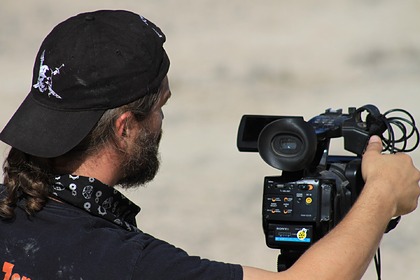 The project is currently in negotiations with the studio Electronic Arts, which owns the rights to the video games of the series. Details of the project were not disclosed.

Mass Effect is a series of video games in the action RPG genre. Their action takes place in the XXII century. The first part of the game was released in November 2007, the last one at the moment – Mass Effect: Andromeda – appeared in March 2017. At the end of 2020, Electronic Arts announced the release of a new part.

Earlier it was reported that Amazon would shoot a series based on The Lord of the Rings. The show will be the most expensive in history.