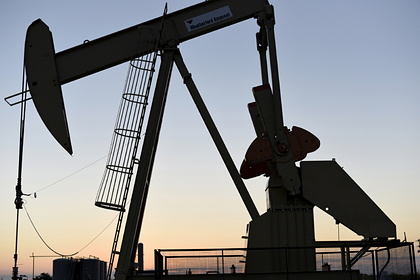 Japanese Prime Minister Fumio Kishida, following the US, officially announced print out a part of the state oil reserve at the request of the American leadership. This was reported by RIA Novosti with reference to the Prime Minister's Office.

“We know that US President [Joe] Biden announced the sale of oil. Until now, we have cooperated with America to stabilize the world oil market, so our country is keeping pace with the United States and in such a way as long as it does not violate the law, “Kishida said.

At the same time, the head of government did not began to clarify the volume of reserves to be sold and the timing of this process, referring to the fact that this information will later be made public by the Minister of Economy, Trade and Industry Koichi Hagiuda.

The Japanese prime minister called the stability of oil prices “very important task “for economic recovery after the coronavirus pandemic. He noted that the country's government does not intend to limit itself to these measures and will work with oil-producing countries to mitigate sharp increases in gasoline and oil prices and support agriculture and fisheries.

Earlier, US President Joe Biden announced the release of 50 million barrels of oil from the country's strategic reserve. China, India, Japan, South Korea and the United Kingdom also made a decision on the use of strategic reserves.