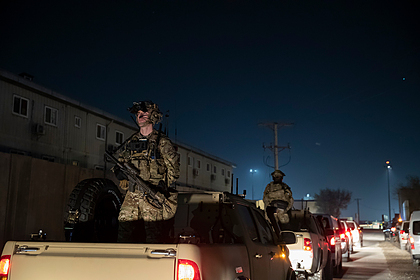 Relevant information is published by the state agency SANA.

Seven more people were injured as a result of the attack on the city of Homs.

Earlier, Syria reported on repelling an Israeli air force attack over Homs. “Our air defenses repelled the attacks, shooting down most of the enemy missiles. As a result of the aggression, two civilians were killed, one was seriously injured, six servicemen were also injured, material damage was inflicted, “the statement says.

On November 23, it became known that the militants of the Jabhat al-Nusra group “( terrorist group banned in Russia ) killed four Syrian soldiers in several districts of Hamo and Aleppo provinces. According to a spokesman for the Russian Defense Ministry, 11 attacks from terrorists were recorded in the escalation zone on November 22.